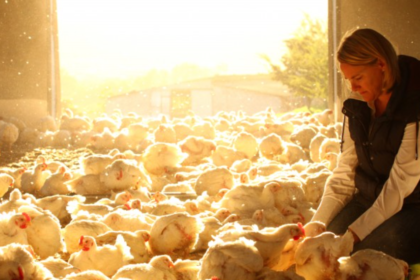 This programme, now in its second year, is part of the Western Cape Government’s aim to create a vibrant, innovative and sustainable economy characterised by growth, employment and increasing equity and opportunity. It is designed to recognise, support and encourage a culture of entrepreneurship in the Western Cape – already known as an attractive destination and centre of innovation, business start-ups and economic opportunity.

“We started this competition because I felt that we needed to celebrate entrepreneurship. We have heroes in society – and it’s great – but we actually need to have more entrepreneurs as heroes if we really want to make a difference in our economy” says Mr Alan Winde, Minister of Economic Opportunity. We have no shortage of strong entrepreneurial spirit in South Africa, but the entrepreneurs who are feeding into the South African economy are the ones that need to be recognised – which is why initiatives of this nature are so essential. “The important thing is for the great Entrepreneurs not to see their future elsewhere, but to know that Africa is the continent of the 21st Century.” Says Premier Helen Zille The Awards aim to demonstrate the powerful economic development potential of local entrepreneurs, and showcase their innovative and resourceful achievements. Jeanne was selected as one of 15 finalists out of 300 entrants – a huge accomplishment in itself. “I’m honored to have been selected to participate in this initiative, and so excited at the opportunity that accompanies an accolade of this proportion.” Says Jeanne. “I had no idea that I was going to win – the feeling of shock and excitement at hearing your name being called out is something that I don’t think can ever be forgotten. Elgin Free Range Chickens came about from humble beginnings – but what started as a few free ranging chickens in Jeanne’s’ back yard has grown rapidly over the years.

With a strong entrepreneurial spirit and a BSc Agriculture in animal physiology and genetics, Jeanne was able to grow her small endeavor into one of South African poultry industry’s greatest success stories, whilst making a powerful contribution in the drive towards being truly free range. In 2000 she established the state of the art Elgin Poultry Abattoir in Grabouw, and today she supplies almost 80,000 free range chickens per week to leading South African retailers, select deli’s and some of the Cape’s top restaurants. Elgin Free Range Chickens currently provides jobs to approximately 300 people, and that figure is steadily growing. With Grabouw having one of the highest unemployment rates in South Africa, job creation at this level is true testament to the positive effect that Elgin Free Range Chickens has and will continue to have on the local economy.

“Its important to us, to be active in our community and participate in making a better future for everyone, and not just through the excellence of our product”, says Jeanne, “we are very much part of a bigger family, being the Elgin farming community and actively involved in outreach and development projects” The chicken produced by Elgin Free Range Chickens is Drug-free, stress-free, routine antibiotic-free, and animal by-product-free. “I would like to thank the Western Cape Government for recognizing entrepreneurs, and by supporting our growth and expansion.” Says Jeanne. For more information on Elgin Free Range Chickens, visit www.freerangechickens.co.za 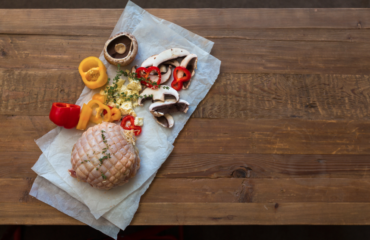 Why are our chickens air chilled? 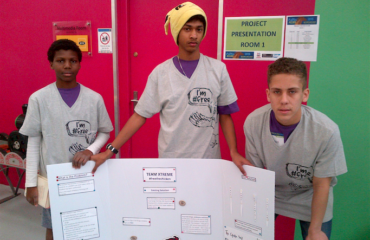